You are using an out of date browser. We suggest you download Microsoft Edge or Google Chrome.

What we know today as Haig Housing Trust started originally as The Housing Association for Officers’ Families (HAOF). Founded in 1916 by Mrs Willie James who was one of the leading hostesses of late Victorian and early Edwardian society, it was based on the simple premise that as the First World War continued, officers were being drawn increasingly from other than the ‘traditional’ officer class. With many of these now also being severely injured or killed, they and their families often had little financial inheritance to fall back on. Their greatest need, with in many cases no bread-winner, was housing. The original objectives were therefore to providing homes for the widows and dependants of Service officers and disabled officers and their dependants in need.

In December 1915, Field Marshall Sir Douglas Haig took over as the Commander-in-Chief of the British and Empire forces on the Western Front in Europe. He is often associated with the terrible losses that occurred during his offensives on the Somme in 1916 although many historians today acknowledge he had few other strategic options, especially with the need to alleviate pressure on the French who remained hard-pressed by the German at Verdun and that high casualties were a consequence of the tactical and strategic realities of the time. He also oversaw the offensives around the Third Battle of Ypres in 1917, as part of a continuing war of attrition between the major Allies and the Germans. However, what is less well known is that Haig proved absolutely tenacious during the early part of 1918 and subsequently, between late summer and the end of the war was largely responsible for defeating the main part of the German Army, with the greatest succession of victories in the British Army’s history.

After the war he devoted much of his time to highlight and solve many problems facing ex-Service people and their families. He was particularly concerned with the plight of those disabled during their service in theatres of war and the difficulties created by this in their civilian lives. He subsequently argued for the amalgamation of various ex-Service organisations (ruling out the suggestion of a separate organisation for officers), into The British Legion which was founded in June 1921. He was instrumental in setting up the Haig Fund for the financial assistance of ex-servicemen with continues today as the Poppy Fund. He died, unexpectedly, of a heart attack in January 1928. 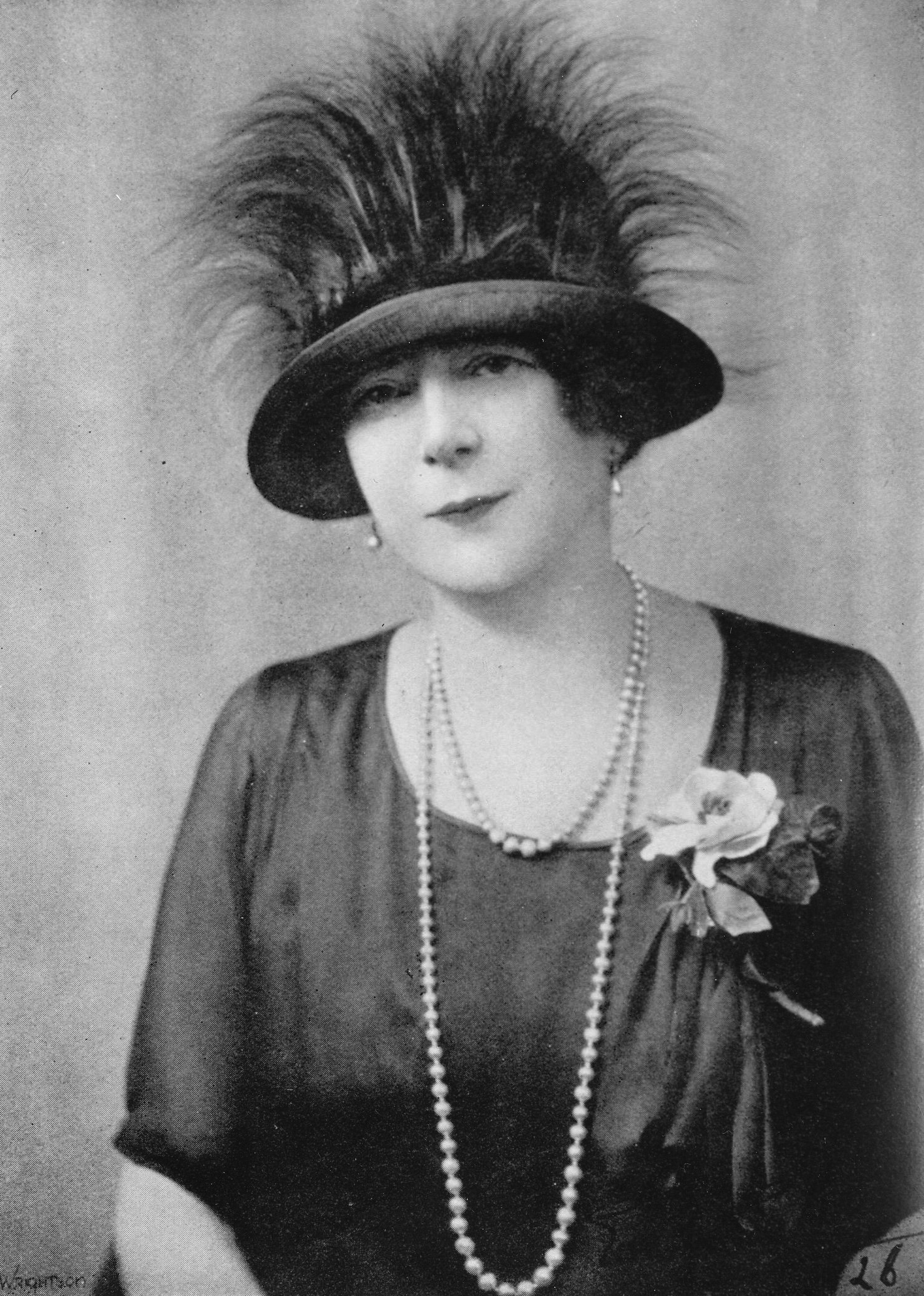 The Douglas Haig Memorial Homes, known subsequently as Haig Homes, was established as a charitable trust in 1929 at the invitation of the then Prince of Wales, as a more fitting national memorial (than raising another piece of statuary) to Field Marshal Earl Haig to perpetuate his memory and to continue his work. The Prince of Wales, later King Edward VIII, who had served under Haig during the War and worked with him in the ensuing peace, said that this would not only mark the nation’s gratitude but would preserve the continuity of the work which Earl Haig had invested in so much since the war ended.

The Prince of Wales became the first Patron of the charity, retaining this for his short period as King Edward VIII, with this subsequently passing to his brother George VII and, upon his death, to our current Patron, Her Majesty The Queen.

The Douglas Haig Memorial Homes (known as Haig Homes) was from the outset a sister organisation to The Housing Association for Officers’ Families, with shared offices and staff at the headquarters estate in Morden and, often, shared trustees too. They subsequently merged officially in 1995 as Haig Homes and probably would have done so much earlier had it not been for the different terms in the Trust deeds of the separate charities.

In 2008 the trustees set up a new charity, Haig Housing Trust, which became a deregistered housing provider regulated by the Charity Commission. On 1 October 2013 Haig Homes, the Housing Association for Officers’ Families and other smaller legacy associations were amalgamated into Haig Housing Trust, the organisation that exists today.

Over the years since its two inceptions, the Trust has grow largely in three main periods: early development in the 1930s, post- Second World War growth in the 1950s and then with a development stage from the mid-1990s to the present day which includes new-builds, acquisitions and mergers.

The Trust has over 1,500 properties throughout the UK which are a mix of houses, flats, maisonettes and bungalows and with from one to four bedrooms. The properties are generally on small, well-managed estates ranging in size from four houses up to the largest estate in Morden of over 330 homes. These estates are located in over 50 different local authorities. Some are still subject to the nomination rights of the original Service or regimental organisations which donated the funds for the building while the properties in Jersey are subject to residential qualification for the States of Jersey.

During the last decade, at the original suggestion of the then Army Chief of General Staff, known today as General the Lord Dannatt, the Trust has also focused on providing housing solutions for wounded, injured and sick personnel from the Iraq and Afghanistan conflicts who due to advances in both protective equipment and battlefield medical support have survived when hitherto they might not have. Under the Coming Home fundraising initiative, which ran for ten years, Haig Housing has been able to provide specially adapted housing in those areas where the individual themselves needed or wanted to live, on a shared equity basis so that compensation monies did not have to be used wholly at the outset for housing. Over 60 such individual projects have now been undertaken, with over a third subsequently buying out the Trust fully – in a time and way that best suited the individual Service person and that enabled them to make best use of the statutory compensation they received for the wounds they had incurred. The tempo of this work has declined in recent years but it remains an critical option under the housing services that the Trust provides. 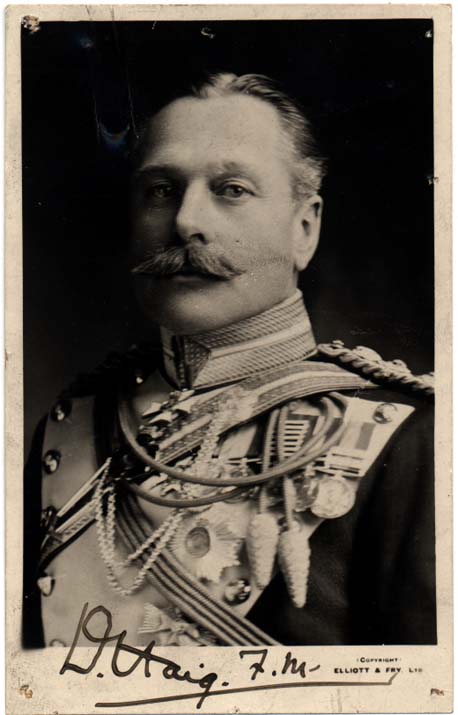