You are using an out of date browser. We suggest you download Microsoft Edge or Google Chrome.

On 2 April 1982, Argentine forces invaded and occupied the Falkland Islands.

25,948 UK Armed Forces personnel, alongside around 3,000 civilian crew from the Merchant Navy and Royal Fleet Auxiliary formed the Task Force involved in the liberation of the Falkland Islands.

255 personnel lost their lives during the campaign.

After disembarking from ships at San Carlos on East Falkland, on 21 May 1982, Royal Marines and members of the Parachute Regiment yomped (and tabbed) with their equipment across the islands, covering 56 miles (90 km) in three days carrying 80-pound (36 kg) loads.

We are inviting you to join us to cover 90km during the commemorative period with partner Hidden Warriors CIC. We are taking every step in memory of those who lost their lives and raising funds for our Veterans.

How to take part

You can Yomp, walk, cycle, run, swim, row or anything else you do 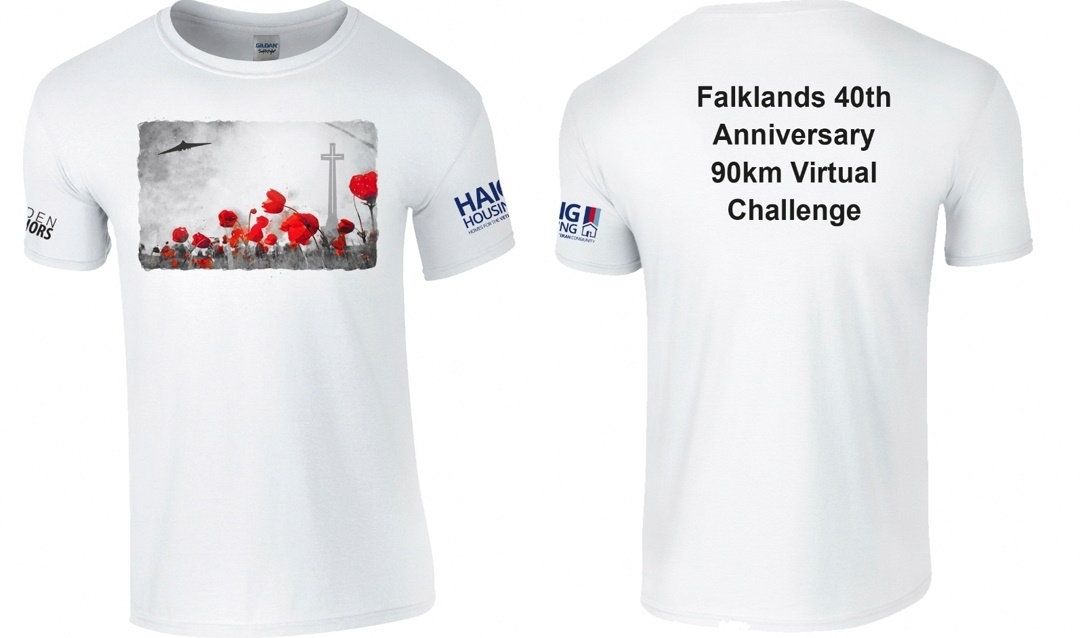 The Royal British Legion will commemorate the 40th anniversary of the Conflict with an event at the National Memorial Arboretum, details are here